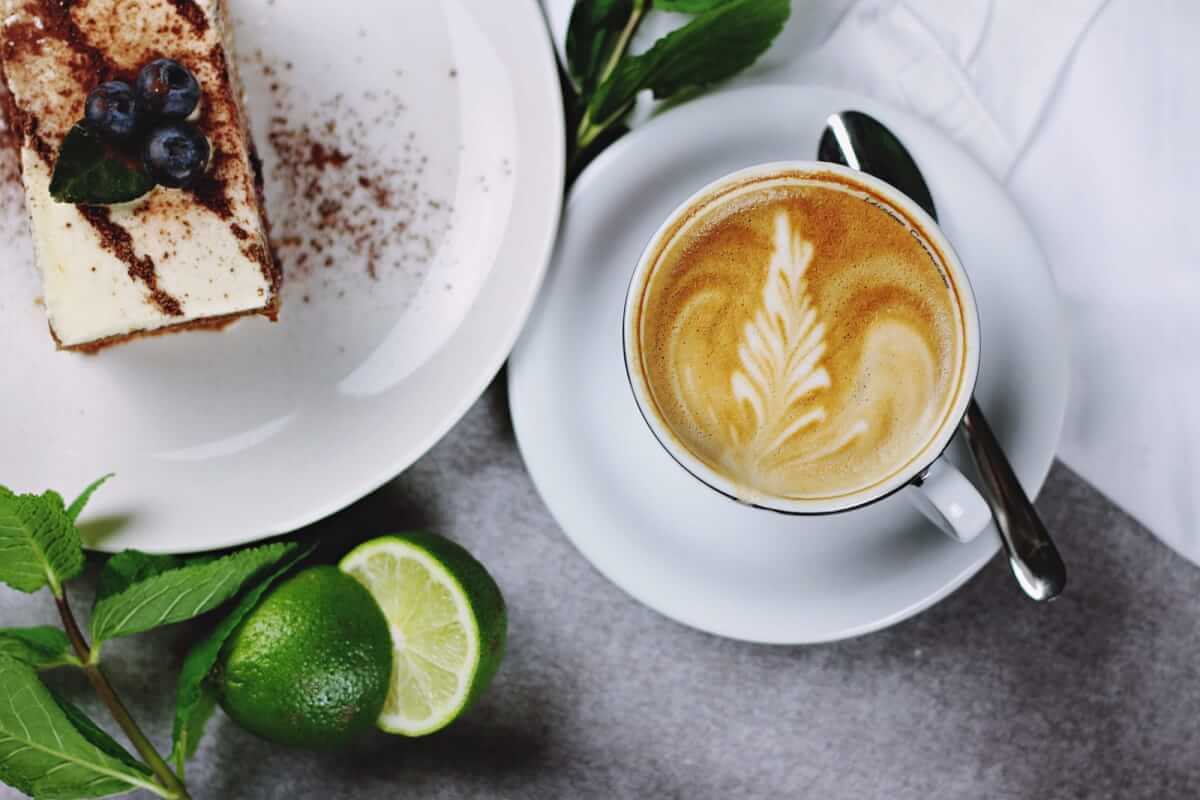 Recently, my interest was piqued with a twitter discussion started by the rather brilliant Sara Soueidan that was pivoted to WordPress – and WordCamps – by Morten Rand Hendriksen. Should WordCamp speakers be paid?

Having the opportunity (and I’m choosing that word carefully) to speak at WordCamps in 3 different countries I know at least a little something about this topic. Even though I replied to Morten at the time, I didn’t feel a couple tweets were enough to fully voice what I wanted to say.

As well as speaking at those WordCamps, I’ve also had the privilege (again, chosen carefully) to speak in front of over 2000 people for a military event, 1500 people for a hospitality awards gala, as well as in front of the sitting Prime Minister of the United Kingdom and multiple presentations across the different industries in which I’ve worked.

The reason I chose those words – opportunity and privilege – carefully is because, rightly, a large part of the discussion is about the people who don’t have those things.

One side of the discussion is that, by not offering to pay the costs of the speakers, events are effectively prohibiting speakers who can’t afford to get to the event. Arguing against that is futile – it’s a perfectly valid argument.

For events that charge several hundred dollars, and are set up to make a profit for the event organizers, it is practically a moral obligation for them to pay at least the expenses of their speakers, who are often big names in their respective industry and are flown in from all across the globe.

For an example of such an event, see An Event Apart. A great event, ran by good people.

The big names in the speaking circuit are an attractive draw to a global audience. The speakers are hand-picked, and asked to speak – often on a given topic, or within a certain theme.

At such events, it is the attendees who become the people that can only attend should they be privileged enough to be able to afford such a fee or are afforded the luxury of working for a company willing to pay on their behalf. This is why there are often subsidies for different attendees – students is the oft-used example, but many events also have types of scholarships allowing those less fortunate to attend. These subsidies or scholarships are paid for by the event – ultimately, by the attendees.

At the other end of the event spectrum there are meet-ups. Meet-ups are normally free to attend, relaxed, smaller events. Meetups generally don’t earn a profit in any way and are often hyperlocal events. The venue is often an office space donated by the company who rents it during their nine-to-five. There’s very little, if any, money involved. Speakers are generally volunteers and as such the quality of talks varies wildly.

I posit that WordCamps are much closer to meetups than they are conferences.

The speakers are volunteers, the organizers likewise. The cost to attendees is as close to zero as the conference can make it. They are – apart from 2 regional ‘camps (US and Europe) – local and not global. They are designed to be of as much benefit to their local community as possible. They do that by being as cheap for the attendees as possible whilst providing as good a speaker list as they can.

So what can be done?

If the suggestion that WordCamps pay for speaker expenses goes ahead, then the increase in cost can either be passed onto the attendees or on to the sponsors.

There is a suggestion that WordCamp sponsorship may not be worth the outlay for some companies. So if an additional burden is placed on sponsors – or, rather the organizers to find more (or higher paying) sponsors – then there’s a possibility that could put the event in jeopardy.

So, if that isn’t the way forward, then the price of the tickets has to go up. This makes it more inaccessible to the local audience and possibly means fewer attendees, perhaps again putting the event in jeopardy. This, to me at least, isn’t “The WordPress way”.

What can be done? What other options exist?

I don’t have all the answers, but I can think of a few possibilities that may be worth a discussion.

If the idea of paying speakers is to increase the accessibility of the ‘Camp to speakers who aren’t afforded the same privileges of those that currently speak, then instead of paying all speakers, how about creating a speaker sponsorship akin to an attendee sponsorship?

This doesn’t negatively affect the finances of the conference as much as paying all the speakers – it probably means an extra sponsor, or perhaps a slightly higher sponsor ship rate. Perhaps it’s something the WP Foundation can help support.

Another possibility, and one which more traditional conferences use to bolster income and provide value, is to hold workshops. Generally speaking – and I’m very much speaking in broad strokes here – the Sunday of a WordCamp is normally not quite as well attended as the Saturday. Oftentimes the contributor day is more a speaker holding pen before they head off home.

How about holding workshops on a Sunday? Workshops that are an additional cost to the main WordCamp. The facilitators of the workshops should be paid. Furthermore, the additional income generated by the workshops could help pay for the speaker sponsorships. If the Sunday isn’t feasible, perhaps the preceding Friday?

It’s worth mentioning here (thanks for the reminder, Flynn) initiatives such as “Women Talking WordPress“. They already help those who need more encouragement and advice to speak. I’d definitely like to see more of these kind of events. Are there others? Help me highlight them in the comments.

I love WordCamps. And I love the ethos behind them. I also believe that they should be as accessible – to attendees and speakers alike – as is possible. I’m glad conversations like this are happening. My ideas might not be great solutions – I’m sure there are several negative connotations that I haven’t considered. However, I’m hopeful that a solution, or multiple, exist. Let’s find them!

Thanks, yet again, to @thoronas for help with writing this blog post.